i hv a presentation later, wish me luck ig

About 18 months ago, I mentioned to Chris that some members of @BTS_twt had said they were into our band, and I’d heard a rumour they might like to collaborate. 4 months later he called me super-excited - ‘I’ve got the song for BTS!’ - and played the demo over the phone. Phil 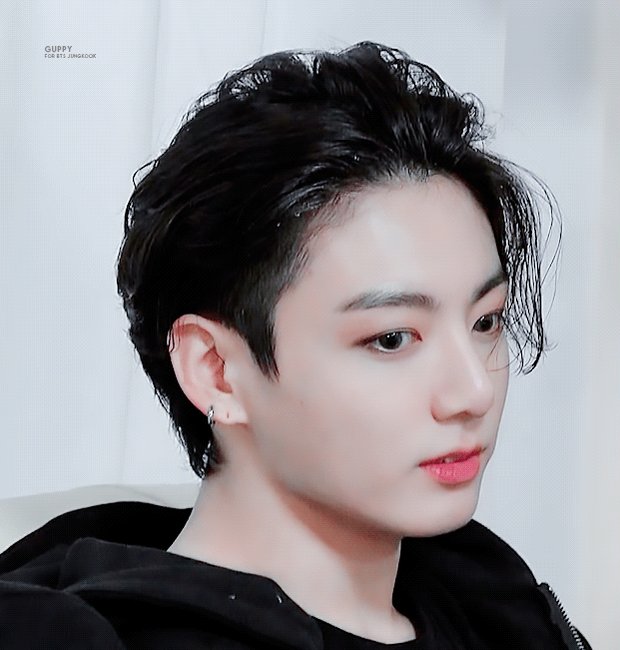 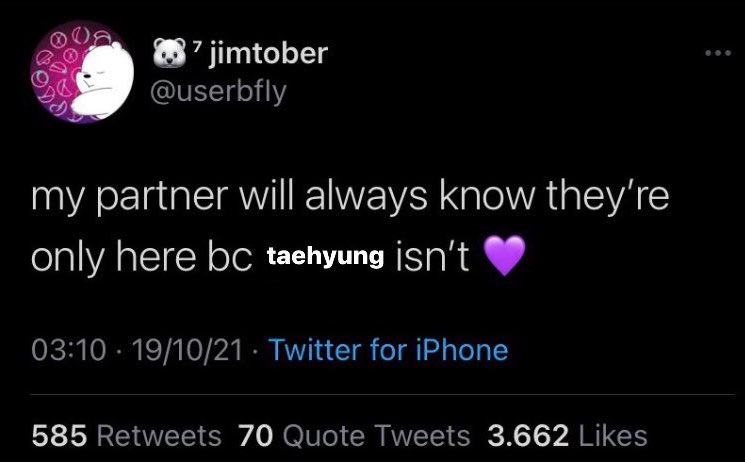 don’t tell me, have you not slept yet or did you just wake up like me?? i usually wake up at this time^^ i’m a mother of three kekeke

mother i will leave now to go sleep..pic.twitter.com/C1lEcjo19Q 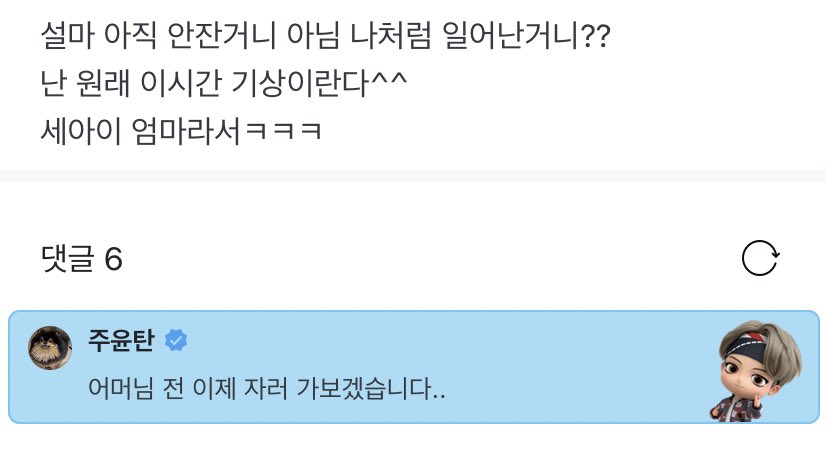 it’s 5am in korea rn

he went from extrovert to introvert Sarah⁷ | With all of my heart 17 hours ago

No because i will literally cry